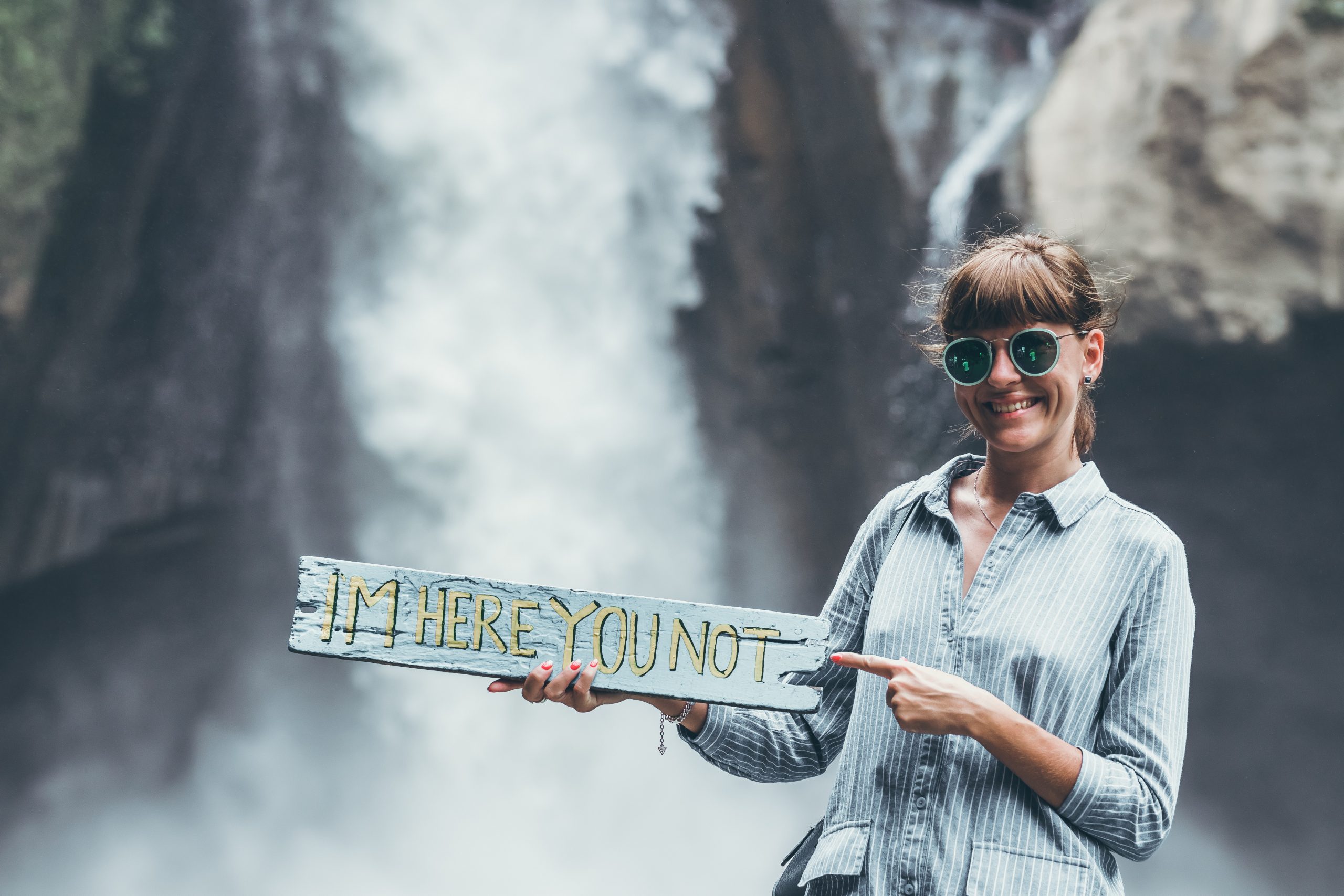 Exclusivity, Injunctions, and Voluntourism: A New Horizon for Test-Optional

“One might ask a question here: by what means can an ideology, which by its nature requires the surrender of one’s person to impersonal demands, lead to a student’s personal development?”

The Genesis of "Test Optional"

The idea of a test-optional admissions policy–one that would eliminate the requirement for submission of standardized test scores for applicants–first gained steam in the media after a widely-reported speech by the University of California’s president Richard Atkinson in 2001. Atkinson sensed that the concept of “innate intelligence” measured by the SAT-I was a fiction, and that to subject students to what was functionally an IQ test ignored their demonstrated “achievement” over the course of four years in high school. But Atkinson’s comments were somewhat misunderstood by many journalists who claimed that he had called for an end to standardized testing. In fact, he had only asked for it to measure “achievement” (as opposed to “innate intelligence”) more accurately. Atkinson even rejects the term “holistic review” (though it is credited to him by The New York Times), but two decades after his speech, the vague term still haunts nearly all write-ups about the test-optional policy on college websites.

“The legitimating ideology of student personhood...”

Test-optional policies might be seen as an outgrowth of what Jared Furuta calls, in glorious academese, “the legitimating ideology of student personhood” (239). One might ask a question here: by what means can an ideology, which by its nature requires the surrender of one’s person to impersonal demands, lead to a student’s personal development? What Furuta makes clear is that, rather than focusing on “student personhood,” the admissions officers have begun merely to transfer their evaluations from one set of impersonal data–SAT and ACT scores–to another equally impersonal set of data involving a GPA and endless logs of “extracurricular activities.” In other words, if an applicant’s test score has become less important, it doesn’t mean that admissions officers are no longer interested in strict evaluations. A student without test scores will now have to account for his or her “transcript, letters of recommendation, and extracurricular involvement,” as well as “demonstrated growth”.

Extracurricular activities demonstrate to schools certain intangible qualities that wouldn’t be apparent from a test score alone. A charitable student mentions the times when they worked at a soup kitchen, and an ambitious one the reforms they made while serving as student council president. But such lists of endless activity tend to benefit students who have time and money, rather than talent, to burn. Since the 1990s, the participation of working-class students in school clubs and sports has consistently declined, leaving the wealthier students to pick up the slack on the squash team. Letters of recommendation, too, seem to benefit students in small classes whose teachers know their names by heart, a much more likely scenario at an affluent private school than a low-income public school. And some overburdened teachers call the season of letter writing “Sucktober,” during which they must write many of the recommendations on their unpaid time off.

The appearance of exclusivity, rather than the development of an intellectually and spiritually enriching environment for students, is frequently what drives the adoption of test optional policies. Yale’s application rate, for instance, went up 33-percent this year, and its introduction of a test-optional application must have been largely responsible. And, as noted in the New York Times, “with low scores out of the tabulation, the average test score — reported to U.S. News & World Report for its all-important rankings — rises”.

New York University is another helpful case study in a willfully misleading test-optional policy. The 85,000 NYU applicants for the fall of 2018 were not required to submit test scores, but of the 6,700 students who enrolled, 4,277 submitted SAT scores, and 1,796 submitted ACT scores. This allowed the university to boast that this incoming class was their “most selective in history,” having neatly cut their acceptance rate in half from what it had been in 2015 (from 31% to 15%).

The University of California recently announced that its schools will be test-blind–that is, they won’t consider standardized test scores at all–for fall 2023 and fall 2024 applicants, including those who don’t live in California. For students applying for the fall of 2021 and 2022, the application will be test-optional, but scores will not affect eligibility for the university’s Regents and Chancellor’s scholarships. This pivot from test-score consideration was the result of the settlement of a 2020 lawsuit by students and nonprofits against the university, who claimed that test-results were not an accurate metric for merit and were discriminatory against disabled, low-income, and minority students. The university pushed against the suit, telling Bloomberg Law that it “strongly disagreed with the superior court’s decision to grant an injunction”, and that “an injunction may interfere with the university’s efforts to implement an appropriate and comprehensive admissions policies and its ability to attract and enroll students of diverse backgrounds and experiences”.

As colleges wean off of test scores, they may put more weight on students’ GPAs, but this would not necessarily make for a more equitable admissions process. For example, a study of high school grade inflation from 2005 to 2016 found that “while the median GPA rose in all schools, it rose by 0.27 points in affluent schools but just 0.17 points in less affluent schools”. That the degree of grade inflation differs from school to school is further evidence of the unreliability of GPAs in assessing college performance, since students whose schools do not inflate grades (or do not do so as severely as others) may be unfairly penalized in the admissions process. The path towards an admissions process that is fair for all students becomes ever murkier.

Test-optional policies are frequently touted as a means of social and economic leveling, but in practice they have borne no fruit. According to one study, test-required schools from 1992-2010 accepted more Pell Grant recipients than did their test-optional counterparts, demonstrating that “test-optional policies failed to effect a positive change in the proportion of low-income and minority students enrolling at test-optional institutions”. This piece of data weakens the case for test-optional admissions, since Pell Grants have long been the greatest source of financial aid for underprivileged students. As noted by the Center on Budget and Policy Priorities, “they boost college enrollment, reduce drop-out rates, and improve student outcomes”.